In the spirit of this year’s theme, here’s a few quotes about rules we love…

“The golden rule is that there are no golden rules.” ~ George Bernard Shaw

“Rules are for the obedience of fools and the guidance of wise men.” ~ Douglas Bader

“Some rules are nothing but old habits that people are afraid to change.” ~ Therese Anne Fowler

“You don’t learn to walk by following rules. You learn by doing, and by falling over.” ~ Richard Branson

“Any fool can make a rule, and every fool will mind it.” ~ Henry David Thoreau

“Hell, there are no rules here, we are trying to accomplish something.” ~ Thomas A. Edison

“I don’t go by the rule book. I lead from the heart, not the head.” ~ Diana, Princess of Wales

“It’s not wise to violate rules until you know how to observe them.” ~ T.S. Eliot

“People who follow all the rules and chase every trend tend to get forgotten – they look great, but they’re not as memorable.” ~ Dita Von Teese

… and some others about breaking rules!

“No one ever made a difference by following the rules.” ~ Heather Killough-Walden

“I believe in rules. Sure I do. If there weren’t any rules, how could you break them?” ~ Leo Durocher

“Know the rules well, so you can break them effectively.” ~ Dalai Lama XIV

“If you obey all the rules, you miss all the fun.” ~ Katharine Hepburn

“It is a good idea to obey all the rules when you’re young, just so you’ll have the strength to break them when you’re old.” ~ Mark Twain

“You are remembered for the rules you break.’” ~ Douglas Macarthur

“I don’t break the rules, I bend them. A delicate art you cannot learn.” ~ Norain

“I try not to break the rules but merely to test their elasticity.” ~ Bill Veeck

“Breaking rules isn’t bad when what you’re doing is more important than the rule itself.” ~ Kim Harrison 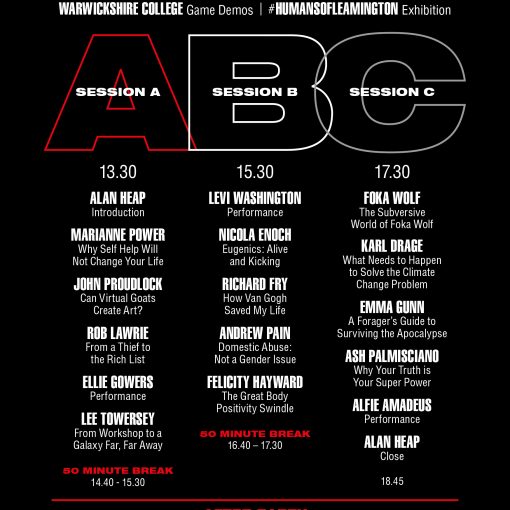 Doors open 11:30am Everything you need to prepare for the day can be found here. Follow any of our social accounts for […]

Following on from Vikie’s guest post, here’s one from Neil – another of our former speakers – on the subject of ‘home’. […] 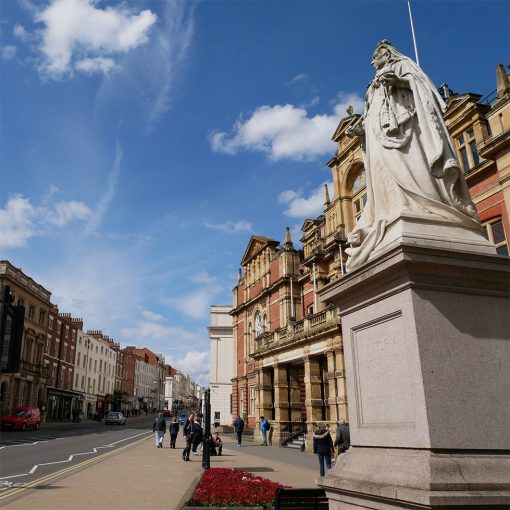