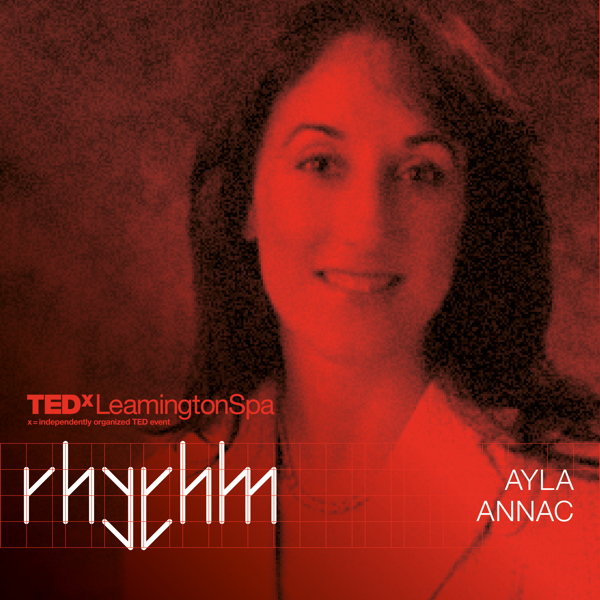 Ayla is a co-founder of InvivoSciences, Inc., which has pioneered the development of ‘human micro hearts for discovery’. Its patented 3D human cell culture and automation technologies allow pharmaceutical developers to predict individual patient response to a specific treatment accurately and to develop the cardio-safe and effective treatments.

She will be flying in from Wisconsin to discuss how this groundbreaking approach enables developers to conduct smaller sized, patient-focused clinical trials. These help to develop cardiovascular drugs more rapidly and cost-effectively, and their micro rare-disease heart model will have a significant impact on discovering the disease mechanism as well as finding a cardio-safe treatment for the life-threatening illnesses including heart failure, cancer and rare heart diseases.

Ayla received a Women of Industry Award from In Business Magazine, was a 2016 scholar of Goldman Sachs 10000 Small Business Program at Babson College and was invited to be a Tong BME Distinguished Entrepreneur Lecturer. IVS technologies received several 2012 Edison awards under her leadership. 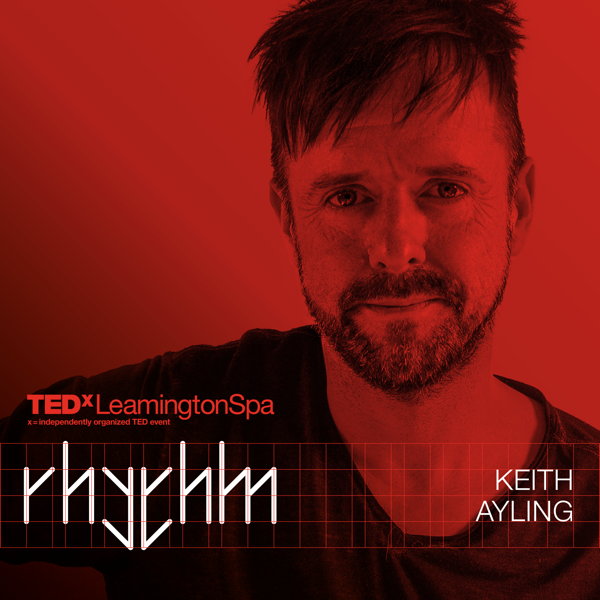 An award-winning singer-songwriter, performer and one of the most in-demand speakers on songwriting in the UK, Keith has been described as tenacious, eclectic and ‘something of a polymath’ (Fatea Magazine, 2015).

Boasting a career in music that spans over three decades, he has also worked on projects in the arts, music education and media and has released 14 albums and performed across Europe, India and Canada, as well as gaining a Masters Degree in songwriting. 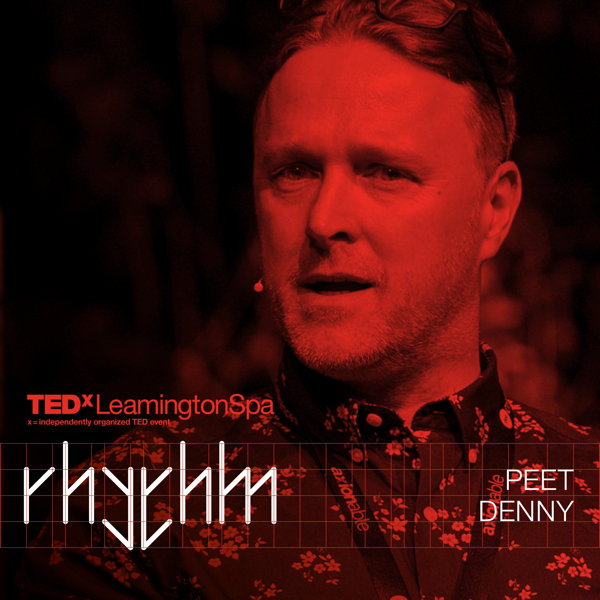 Founder of the Birmingham Artificial Intelligence Meetup – a vibrant community of over 300 researchers, data scientists, developers and students – Peet’s mission is to help people gain greater control of their money by using AI, algorithms and smart software engineering that understands the user’s needs and to match them with solutions.

He runs a team of data scientists and engineers at Leamington-based Wealth Wizards and has recently created an AI system which can learn how human advisers do what they do and replicate that at a fraction of the cost.

Peet continues to research and develop new and exciting ways of digitally engaging people with their money, and regularly speaks at conferences and appears in the press (FT Adviser, CNBC, The Telegraph, iNews, CityAM, Raconteur) talking about the role AI is playing in disrupting financial services. 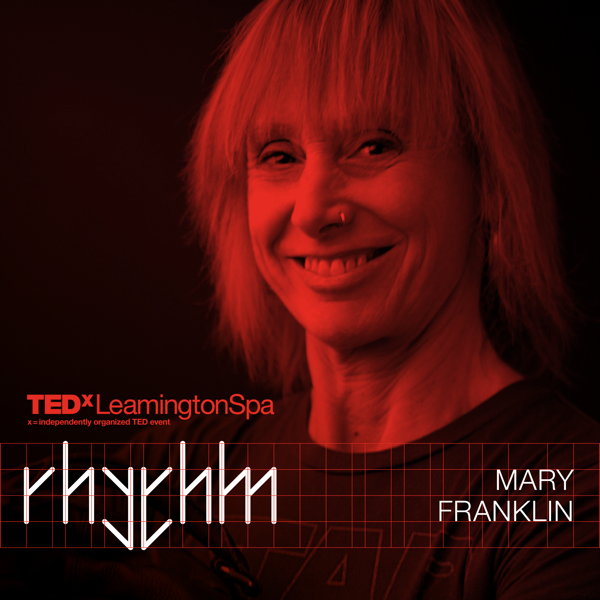 Mary Franklin is Global Event Director for ReedPOP, leading the ReedPOP and Comic Con teams outside North America, as well as the team that produces Star Wars Celebration in cooperation with Lucasfilm. She joined ReedPOP in 2015 after fourteen years at Lucasfilm, where she was Head of Events & Fan Relations, and the Lucasfilm lead on Celebration. Referring to the fan festival as Lucasfilm’s ‘Love Letter to Star Wars Fans’, Mary cares passionately about creating events that are milestones in the lives of fans. Lucasfilm recruited her from the fan community after following her leadership in one of the first Star Wars online fan-run organizations.

In addition to events and fan relations, Mary has enjoyed careers as a professional cowhand, commercial fishing boat deckhand, bartender, and weight training instructor, as well as a stint in Antarctica working with penguins. 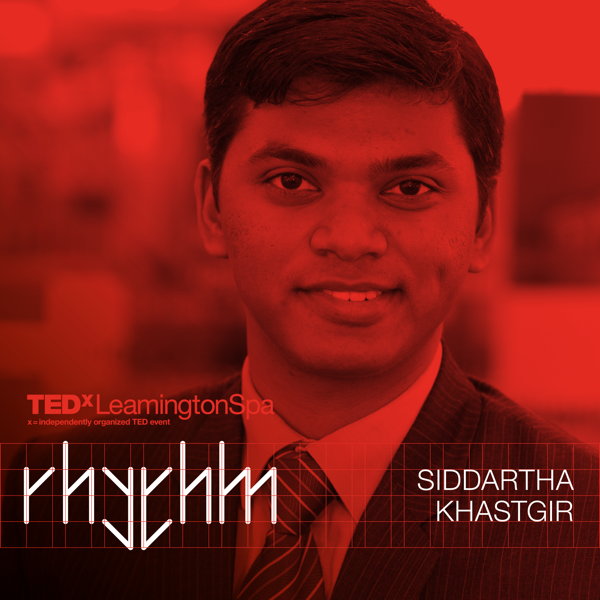 A Principal Engineer at The Warwick Manufacturing Group at The University of Warwick and the research lead for Verification & Validation of Connected & Autonomous Vehicle technologies, Siddartha’s research focuses on testing and safe introduction of driverless cars.

He has been recognised both nationally and internationally for his applied research contributions, and was listed in the prestigious Forbes 30 Under 30 Europe 2018 list.

Siddartha also represents the UK on international standards committees and is a member of a team of experts creating global standards for safe introduction of driverless cars, having been the lead author of a new International Standard (ISO) on Low-Speed Automated Driving systems. 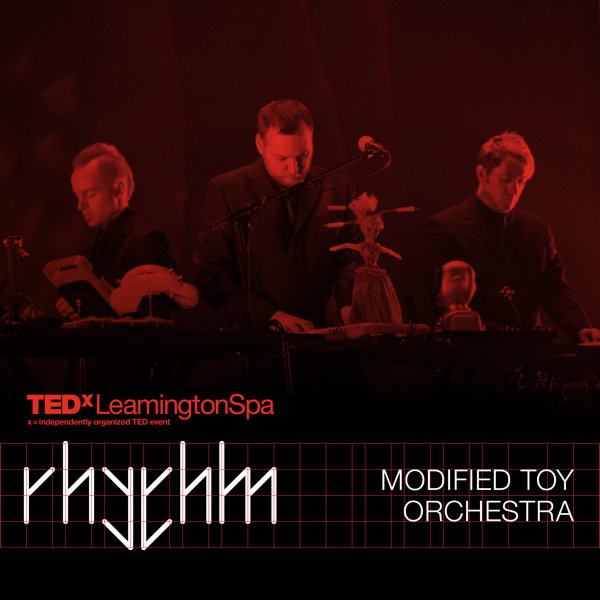 The Modified Toy Orchestra has been at the forefront of a worldwide underground movement called ‘Circuit Bending’. Their process involves rescuing childrens’ electronic toys from car boot sales and converting them into new, strange and wonderfully sophisticated musical instruments.

The Modified Toy Orchestra touch upon themes such as built-in obsolescence, technological redundancy and the constant desire for the next new gadget. They explore the hidden potential and surplus value of redundant technology, and have performed internationally to critical acclaim including sold out shows at the Hong Kong Civic Hall. 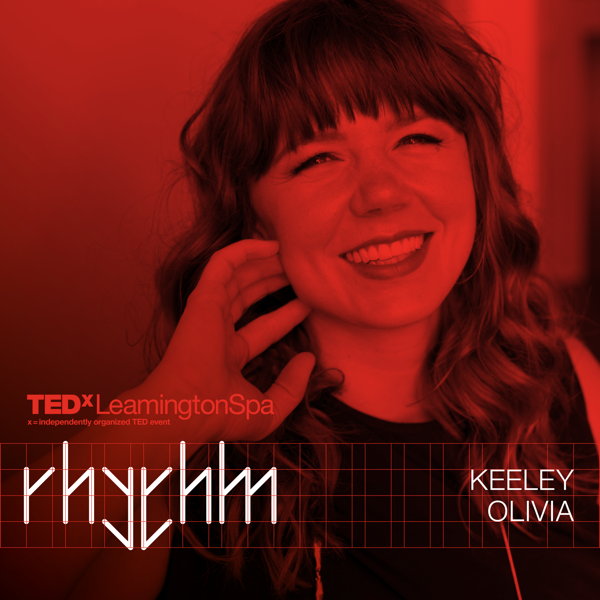 Keeley is a Sexuality and Relationship Expert. Her speciality is in supporting couples and individuals to discover their wild primal sexual self and have a deeper, more authentic experience of life.

She combines her world-class training in sexuality with a decade worth of experience as a Professional Scientist and Research Academic. She holds a First Class Bachelor’s Degree in Chemistry, two Masters Degrees (in Regenerative Medicine and Medical Statistics) and published several research papers in the fields of social, medical and public health.

Keeley believes that sexual ‘aliveness’ and radiance is the natural state of the human body and is on a mission to bring this truth into as many lives as possible. Her unique perspective and piercing insight is shaking up ordinary thought on human sexuality. 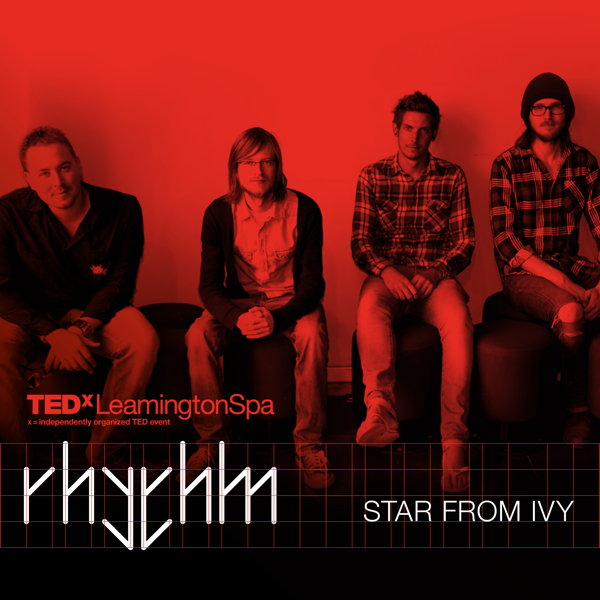 A band with a mission, Star From Ivy have released an album of open source songs titled Circularity. Beyond the album, Circularity is a growing movement where like-minded people discuss and work toward collective action. It’s a big concept, one which covers ideas around topics from mental health and mindfulness to grief and galaxies.

Described as a ‘thematic and conceptual rock album project encompassing 21st century learning and humanitarian ideas’ each track on Circularity is accompanied by a set of learning resources themed around the subjects covered in the song. Being open source means anyone can take the music and re-mix or re-use it in their own creative projects rights-free.

Circularity is a project which uses creativity and technology to connect people and ideas, in order to make the world a better place to be. 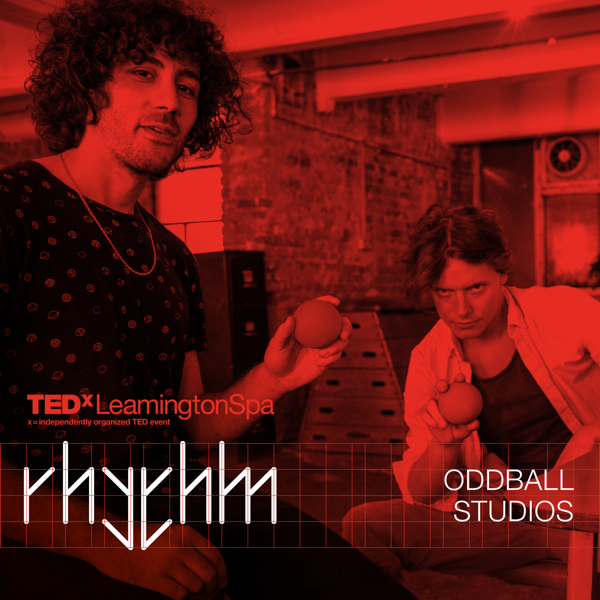 Nathan Webb and Pasquale Totaro met at the Royal College of Art. Whilst studying Design Products there, they both discovered a mutual interest in music and creating inspiring interactive objects that create a sense of wonder in the everyday.

Pasquale is the Technical Product lead. Before attending the RCA Pasquale studied Mechanical Engineering at MIT. He has experience working with some of the most forward thinking companies including Apple. In parallel he has also worked as a sound designer and engineer.

Nathan is the Brand Product lead. Prior to his time at the RCA Nathan was a multi award-winning Graphic designer, with ten years experience. During his time he has worked with some of the most disruptive companies on the market, including Uber, Apple, and the BBC.

She is Hay House Publishing’s youngest author and has been featured in Forbes Under 30, Women’s Health, Cosmopolitan, BBC Radio 1 and more, as a leading women’s expert in her field.

Mel coaches women via her famous online academy, and luxury Goddess Retreats all over the world.

She empowers women to stop dieting for good and challenge their entire belief system around food and their bodies, by working on the relationship they have with themselves.